The Hanworth Road Works was a water pumping station adjacent to the Kempton Park Works.

At Hanworth Road were three Cornish cycle beam engines installed by the East London Water Works Company in 1871.  They were built by Harveys of Hayle in Cornwall to the specifications of ELWW Chief Engineer Charles Greaves.

The installation comprised of three engines known simply as Nos. 1, 2 & 3. They pumped filtered water up an adjacent standpipe tower where the water then flowed by gravity along a nineteen mile, 36 inch water main to the Hornsey Wood Reservoir in Finsbury Park.  These engines normally ran in pairs with one engine on stand-by.  This enabled the works to pump eight million gallons of water per day for the supply to the East End of London.

The engines were fed with saturated steam at 40 pounds per square inch from a bank of ten coal fired Cornish boilers made by Harveys of Hayle. Coal to feed the boilers was originally supplied by a standard gauge railway line which ran adjacent to the boiler house.

The engines were commissioned in 1871 and ceased operating in 1934. They were briefly reconditioned during the Second World War but scrapped in 1947. 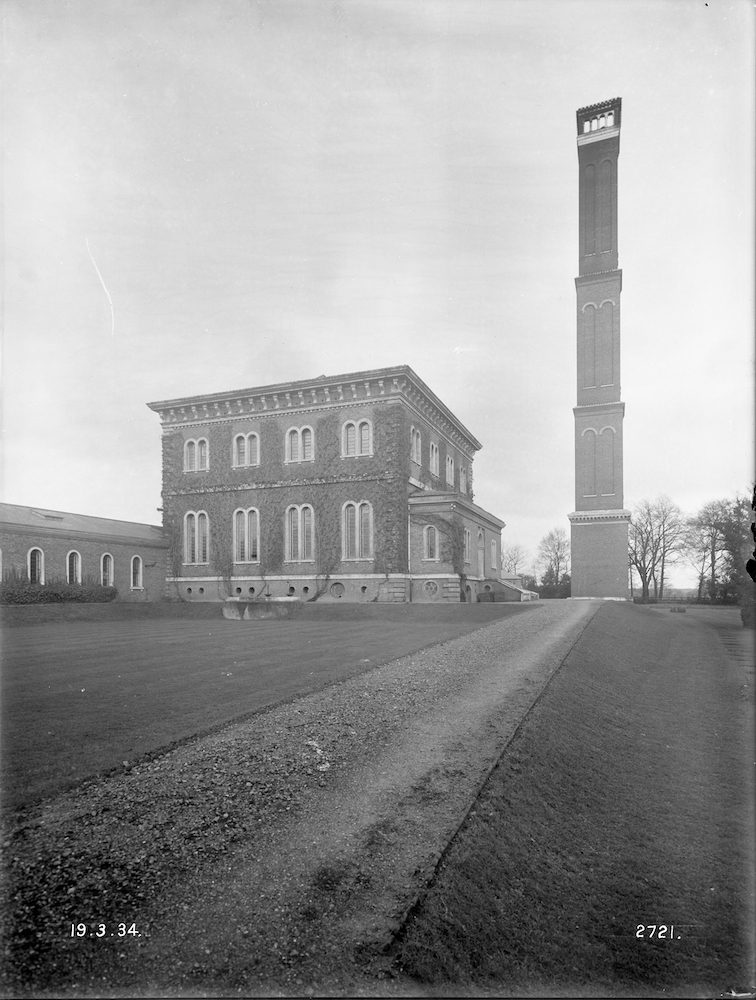 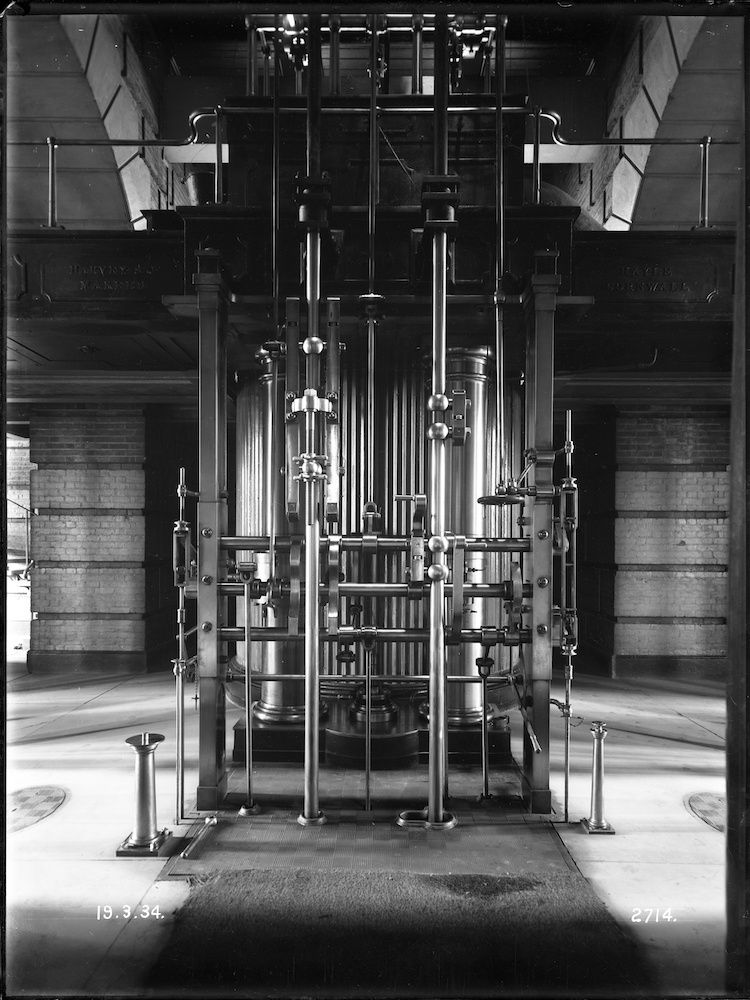