The installation comprised of five engines. Two lifted water from the Staines Aqueduct which ran adjacent to the building into the Kempton Park East & West Reservoirs. These engines were known as the First Lift engines as the water only required pumping to a height of 32 feet but at high volume (15 million gallons per day each).  The remaining three engines were known as the Second Lift engines which pumped filtered water to Cricklewood in North London. These engines had to pump the water against a 166 foot head (71.9 psi) to overcome the height difference between Kempton and Cricklewood and to allow for friction in the pipes. The Second Lift engines pumped a lower volume to the First Lift engines owing to the greater water pressure (7 1/2 million gallons per day each).  The installation was designed to operate with one First Lift and one Second Lift engine idle meaning a minimum of three engines would run at any one time. This configuration enabled 15 million gallons of fresh water to be pumped to Cricklewood each day.

At Cricklewood a further three Lilleshall engines known as the Third Lift engines then pumped the water a further 181 feet high to a reservoir at Fortis Green.

The engines were fed with saturated steam at 150 pounds per square inch from a bank of eight coal fired Lancashire boilers made by Joseph Adamson & Company of Hyde. Coal to feed these boilers was originally supplied by a standard gauge railway line which ran adjacent to the boiler house. This line was later supplemented by a dedicated two foot narrow gauge railway line which brought coal from Hampton Wharf.

The engines were commissioned in 1906 and ceased operating in 1968. They were scrapped in 1974 to make way for the current electric spindle pumps. 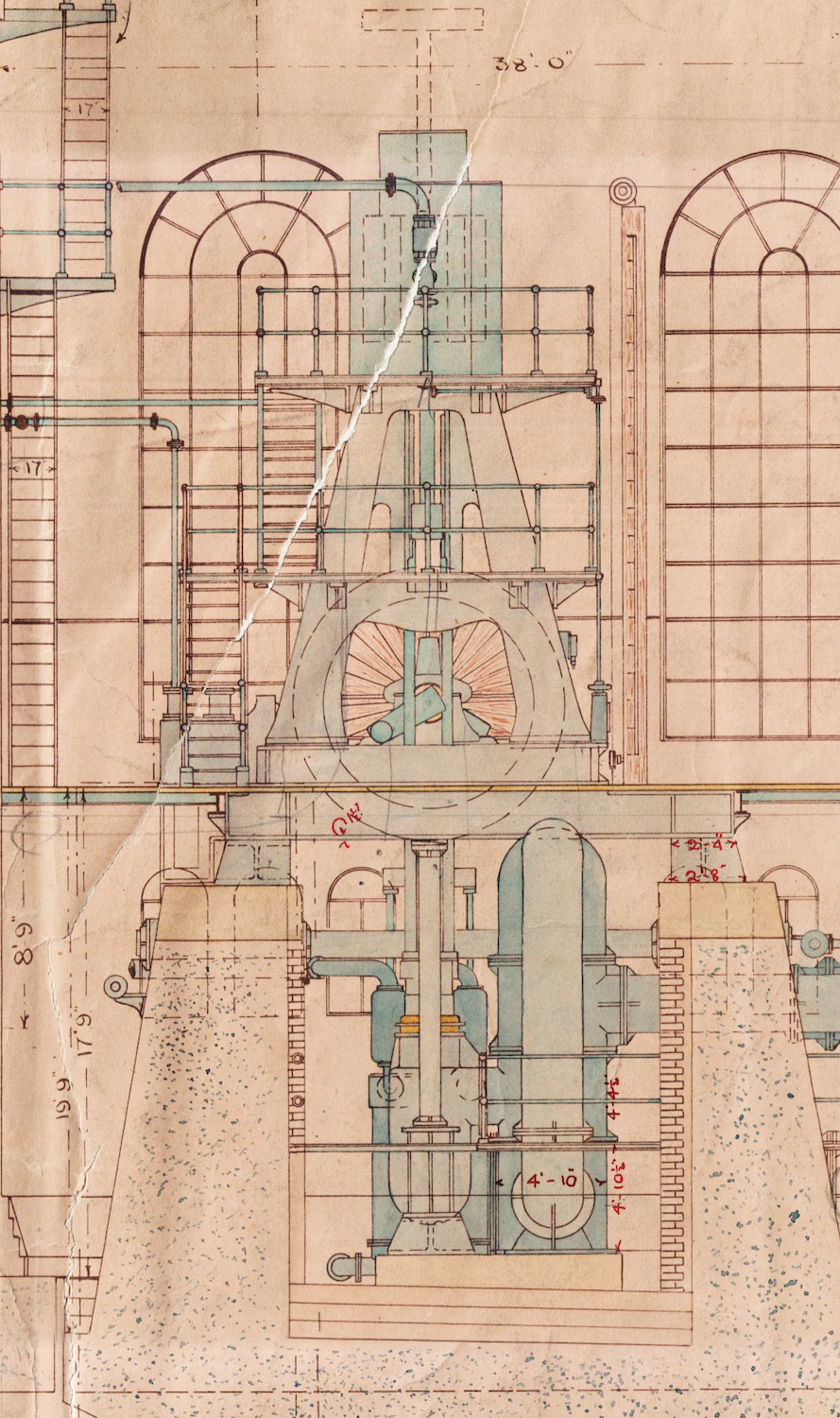 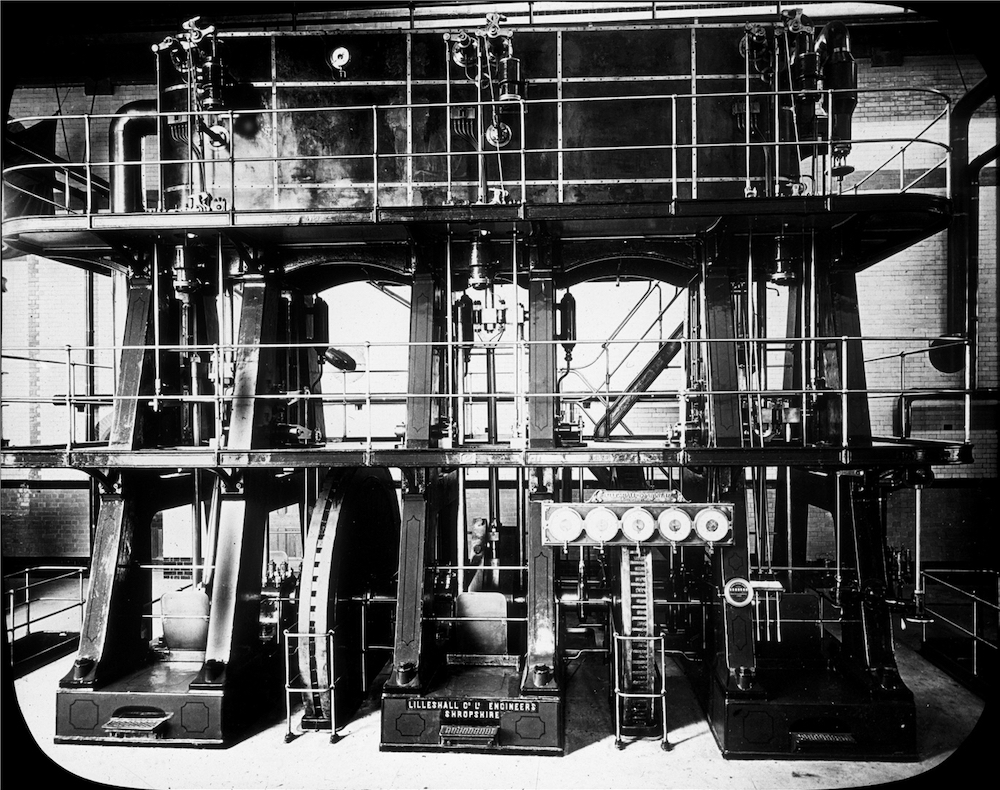