The mighty Titanic sunk beneath the waves on the 15th April 1912. Propelling that ill-fated ship, were two triple-expansion engines, almost identical in size and design to the engines at Kempton Steam Museum.

The engines at Kempton are very similar to those used on the Titanic in size and design, and are often used in films and documentaries about the ship. The Kempton engines have stood in for the Titanic’s engines in the TV films SOS Titanic (1979) and Saving the Titanic, the comedy film Holmes & Watson and also in a number of documentaries and TV series. The drawing below shows Kempton’s engine No.7 and the photo on the right shows one of RMS Olympic’s engines (sister ship).

You can see the Sir William Prescott engine in steam at Kempton Steam Museum. Click here to book: Tickets 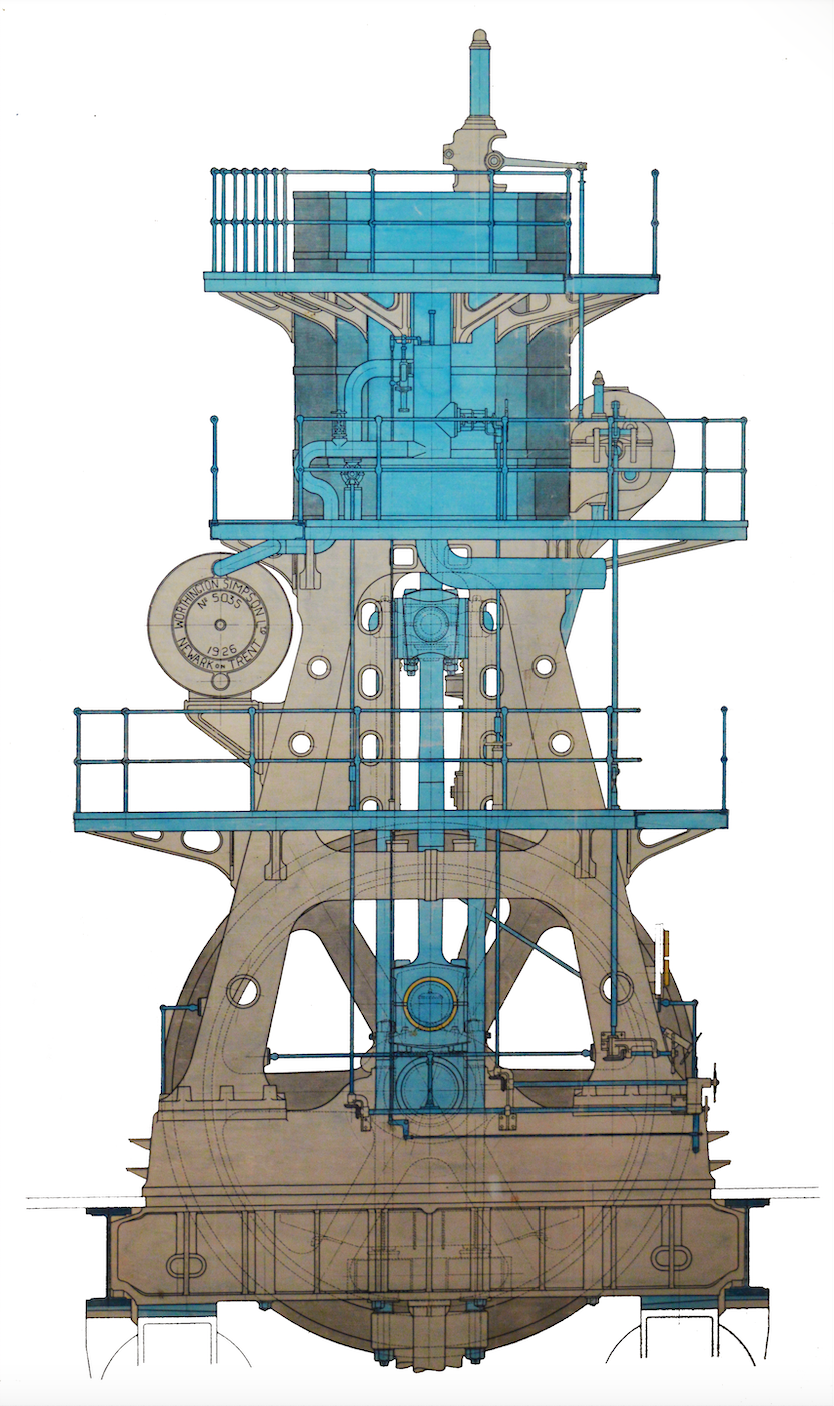 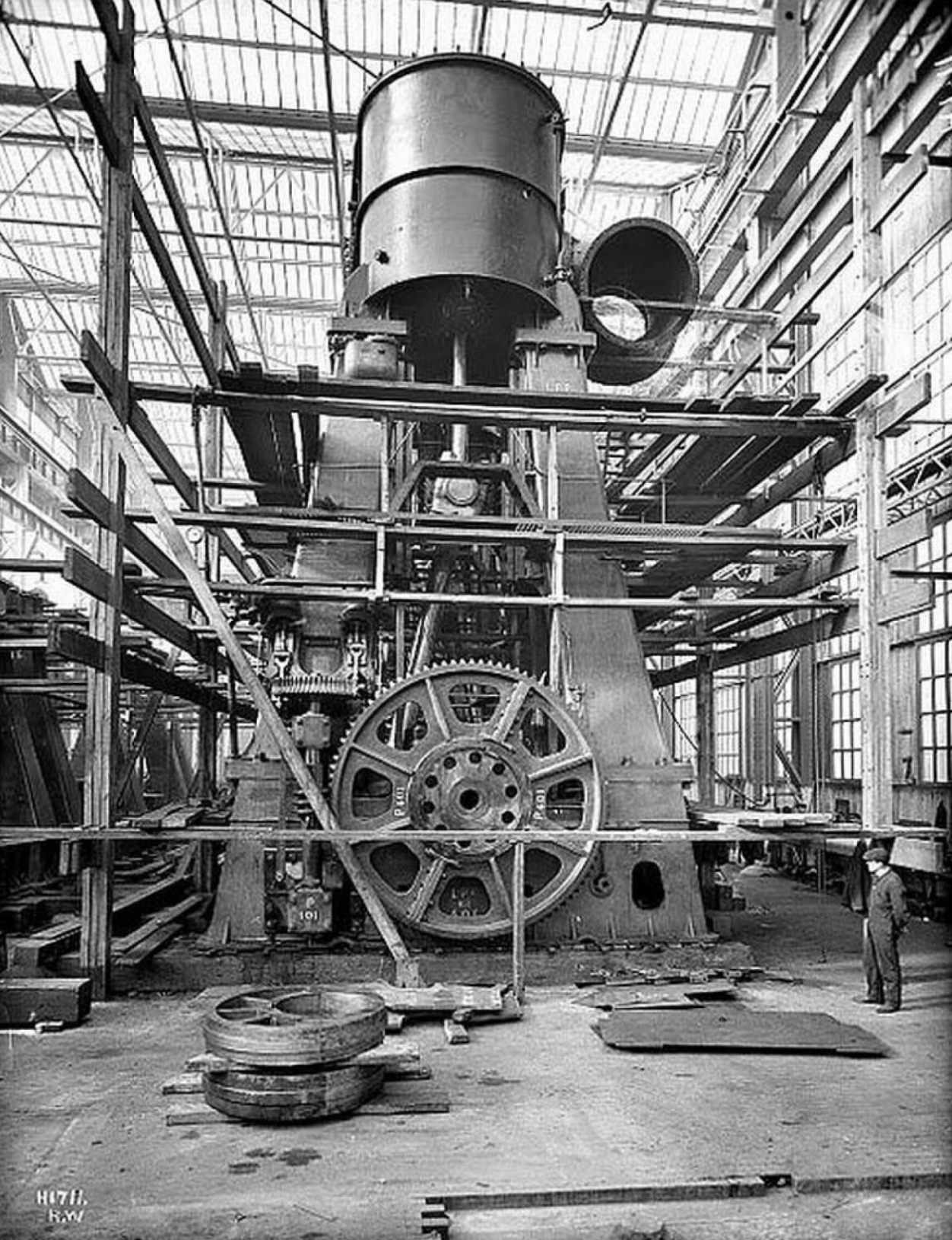