What to See at Kempton Steam Museum

Kempton Steam Museum is home to the world’s largest working triple-expansion steam engine. It stands as high as four stacked double-decker buses and along with its identical twin, pumped vast volumes of London’s drinking water from 1929 to 1980. Follow this link to learn more about our History and the story of London’s water supply.

The museum is open for several Steaming Weekends per year when we will operate ‘The Sir William Prescott Engine’. The museum is also open on certain Sundays for Static Viewing when the engine will not be running between March and November.  Alongside our steaming weekends are often extra events including classic cars, model boats, steam rollers, arts & crafts and much more. Please see our Special Events page for further information.

Alongside the triple-expansion engines are two Steam Turbines. One of the turbines has been motorised to demonstrate how the turbine and centrifugal pump function. Also see two rare Mercury Arc Recifiers in action powering our vintage electrical equipment.

Another attraction is the Hampton & Kempton Waterworks Railway, which is adjacent to the museum building. Rides are available to the public on all of our steaming weekends. 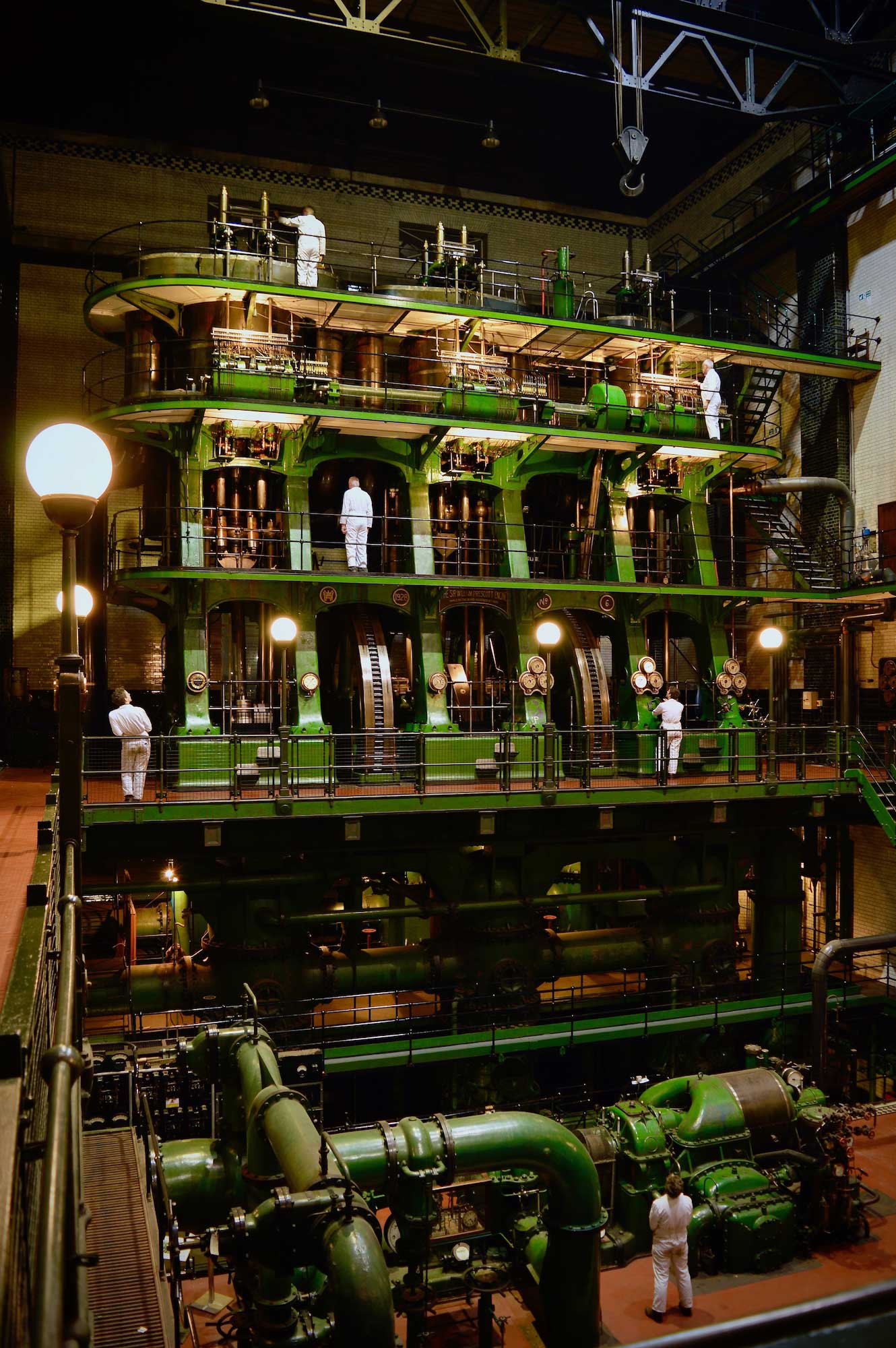 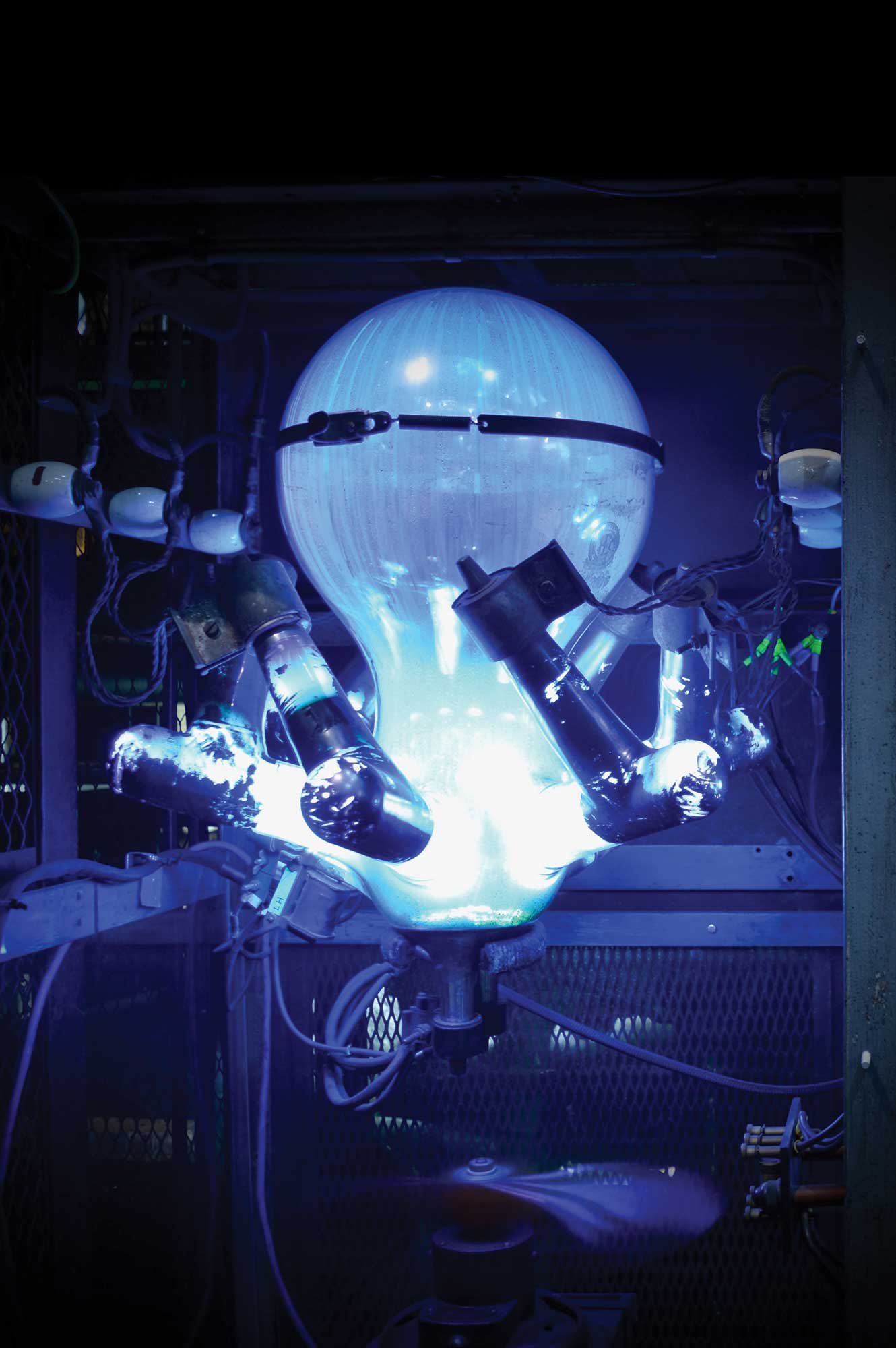 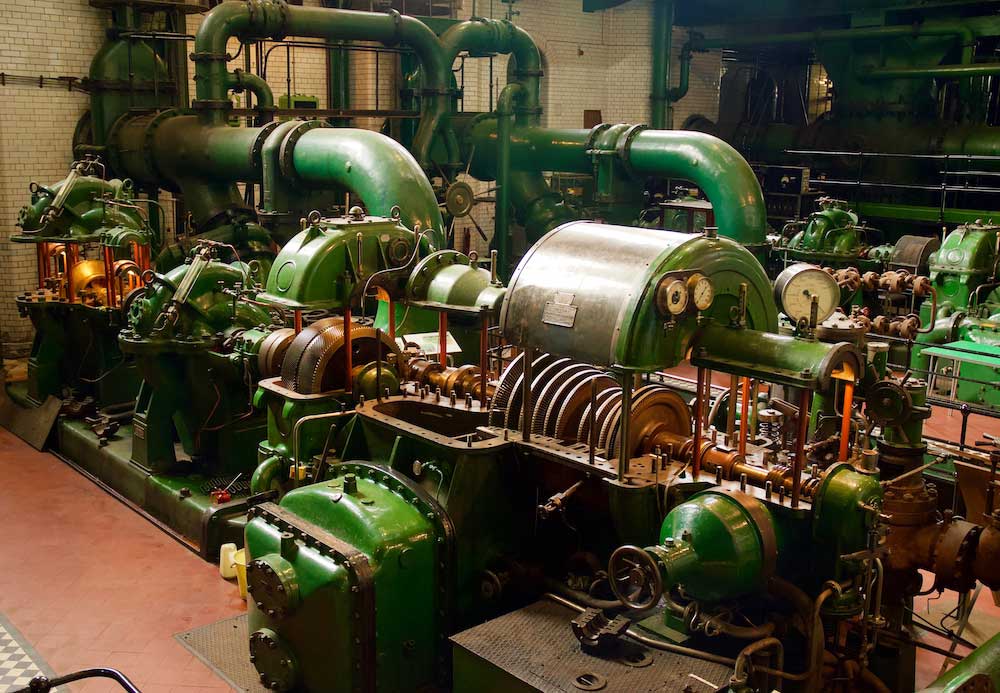 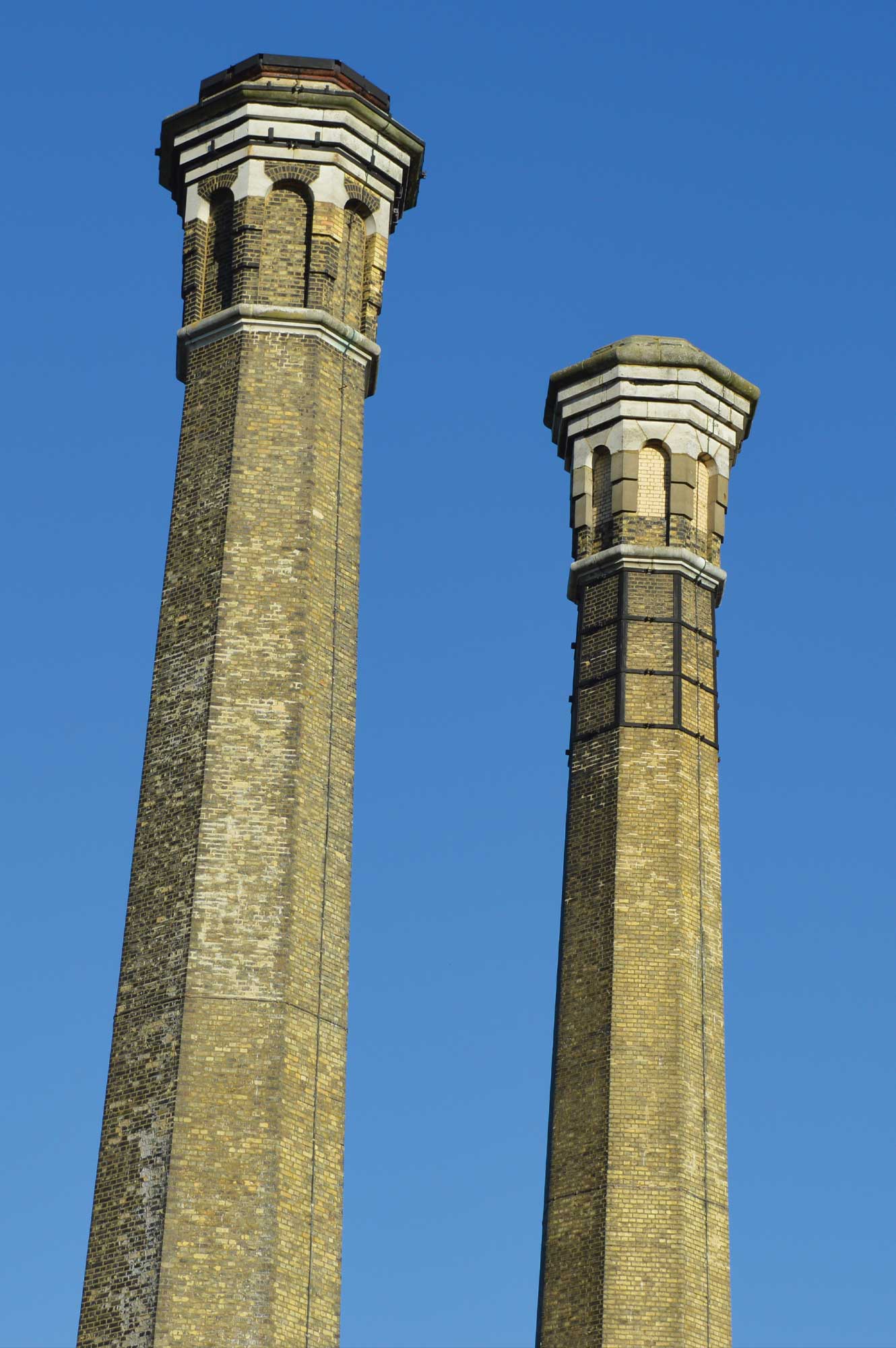 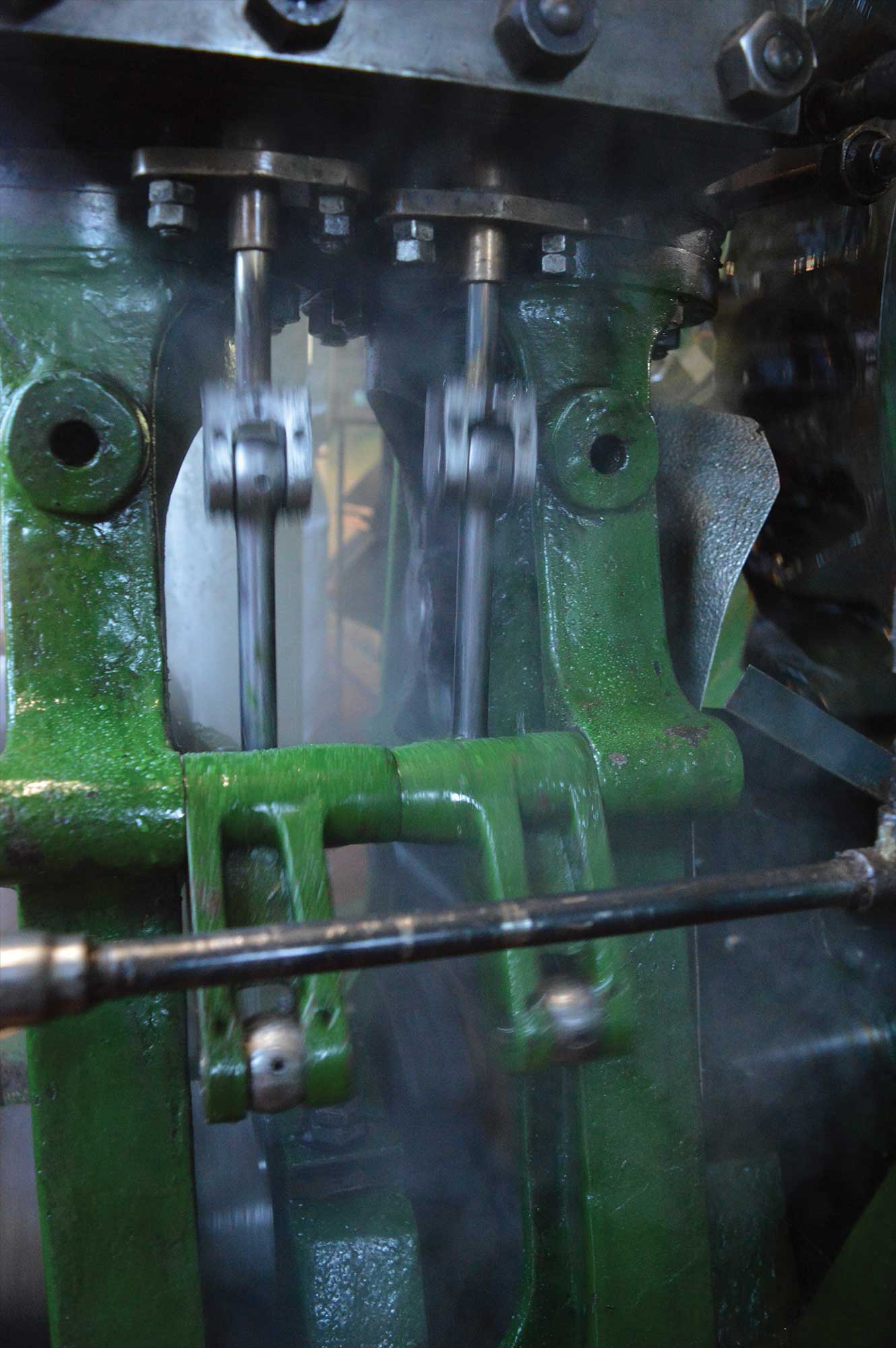